Moss in charge against QPR

Tyke official Moss has officiated 30 games this season. He has issued 91 yellow cards and 7 reds whilst in contol of the whistle.

Mr Moss was in charge of the Clarets 0-0 draw against Wolverhampton Wanderers back in November. Scott Arfield and Ben Mee were booked on that occasion. Kevin McDonald and Sheyi Ojo were also booked for the Wolves. 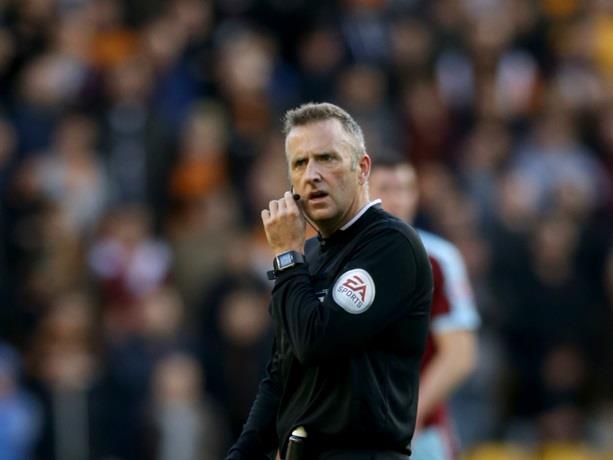