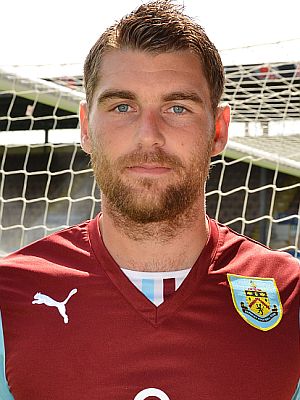 Sam Vokes will also be on World Cup duty having received a call from Welsh boss Chris Coleman for their games against Macedonia on Friday 6th September in Skopje and against Serbia in the Welsh capital Cardiff four days later.

For David Edgar, it's a trip to Spain to join the Canadian squad for a ten day training camp in Valencia while young players Daniel Nizic, Callum Richardson and Kevin Ly will all be at a four day training camp with Australia to be held in London next week.

Finally, youth team right back Cameron Dummigan has been called up for Northern Ireland under-19s for a friendly against Austria which will be played on 11th September.