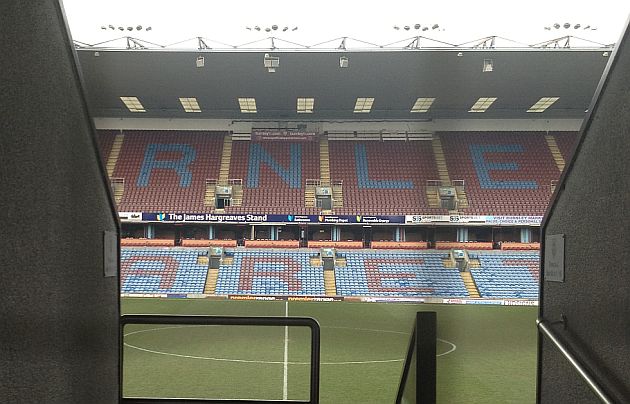 The Chelsea game will kick off at 8 p.m. according to the Sky football web site and two other games, one at home and one away, have also been moved. The away game against West Brom will now kick off on Sunday 28th September at 4 p.m. and the home game against Everton will be played on Sunday at 1:30 p.m.