Mills in week one league team 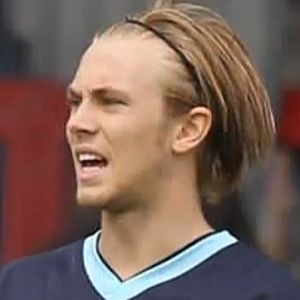 Mills had a good game in the win over Bolton and particularly impressed in the game at Middlesbrough despite the defeat and his performances have landed him a place in the team alongside players from seven other clubs.

Crystal Palace, despite having lost both games so far, Hull and Leicester are the three teams to have two players in the team.