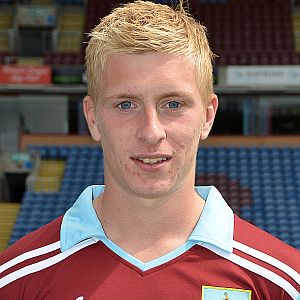 Today, Eddie Howe has also confirmed it and I believe the signing is not too far away. The Clarets' boss said today.  "We have been in discussions with Ben and his agent and hopefully we're not far away.

"Again I think he would be another terrific addition to the squad. He has got better and better this year. He has done ever so well of late and been performing very consistently, whether it be at left-back or centre-half.

"Again he is a great age, a great professional who is fantastic on and off the pitch and someone we would love to add to our team."

Mee was our first summer signing when he joined from Manchester City on a season long loan. Kieran Trippier followed soon after and it is now likely that Mee will follow Trippier into Turf Moor on a permanent basis.

It could happen before Saturday's cup tie but if not I suspect he'll be a permanent Burnley player by the time we get to Middlesbrough for our next league game.