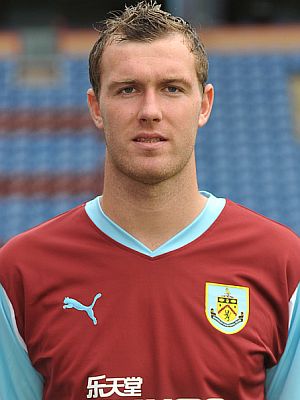 McDonald signed a one year contract with the Blades in the summer of 2011 having been released by Burnley manager Eddie Howe. He won a regular place in the team that reached the League One Play-Off Final but missed out on a Wembley appearance because of injury.

It looked as though his future might be elsewhere when he didn't report for pre-season ahead of last season but he eventually returned and penned a two year deal.

However, that deal included a clause that allowed other clubs to talk to him if a figure was reached, believed to be around £750,000. Wolves did just that and today he has made the move to Molineux.

Blades new boss David Weir was naturally disappointed. "We offered him a new deal, which in my opinion is a very good offer. I have spoken to him personally, as have the club. We made a big effort to keep Kevin, but he has chosen to move on and that is his decision."

Wolves head coach Kenny Jackett is the happier man. "He is a ball playing midfielder who is composed on the ball in possession and I am very pleased that we have added him to the squad," he said.

"At 24, Kevin has already had good experience at both Burnley and Sheffield, but is also a player with his best years ahead of him. He is my second signing since arriving at the club, and I feel that in that midfield area he will prove a crucial one."

McDonald played 64 times for Burnley, half of which were substitute appearances, during what was at times a difficult three years at Turf Moor which included loans at both Scunthorpe and Nots County.

He's passed that total in two years at Sheffield United, appearing over ninety times, and admitted today it was a difficult decision to leave. "I'm delighted that the deal has been completed and I can now look forward to start playing," he said.

"It was a tough decision for me and it's been going on for five days now. The manager has been good and it was tough to say goodbye to the club, but I think this is the right step for me and hopefully I can kick on from here."