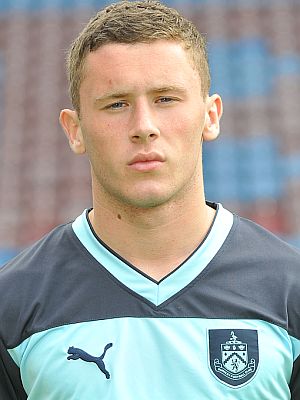 Both McCartan, and left back Luke Conlan, joined a training camp last week. Conlan is currently doing his rehabilitation having ended last season injured, and as such was not considered for this game, the first qualifying game for the UEFA European Under-21 Championships.

Northern Ireland's group includes Belgium, Cyprus, Italy and Serbia and they kick off with the away game against Cyprus a week today with the game to be played in the Makario Stadium in Nicosea.

The good news for McCartan is that he is one of the twenty players named in Stephen Robinson's squad for this game.

That squad is made up of twelve English based players, five from Scotland, two from Northern Ireland and McCartan who is currently looking for a new club.

He's played previously at under-19 level for his country and will now be hoping to make an under-21 debut and establish himself in the international squad at this level.