The Premier League have announced the officials who will be taking charge of Burnley's game with Liverpool at Turf Moor this weekend. 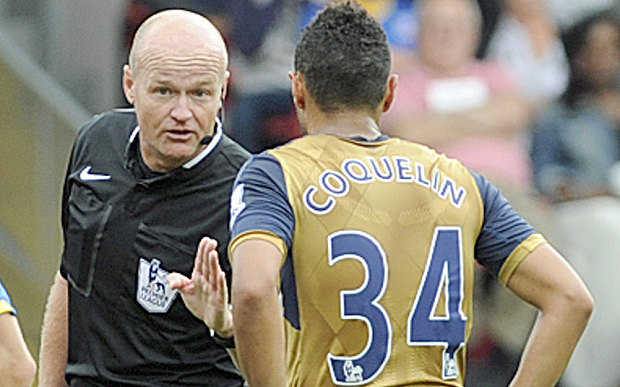 Bolton based Lee Mason from the Select Group Referees panel takes charge of the Clarets' encounter with Liverpool on Saturday.

Never far away from controversy, Lee Mason makes his first officiating appearance of the season in the Turf Moor clash.