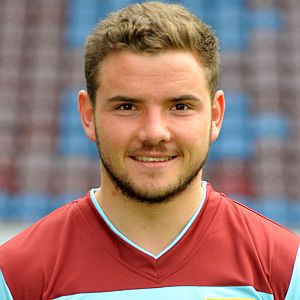 MacDonald looked all set for a permanent move to Plymouth only to see it scuppered when Argyle boss Carl Fletcher was sacked. He's been back at Burnley and impressed manager Sean Dyche in training and now swaps a League Two relegation battle at Home Park with a promotion chase at Burton.

Alex played 17 times for Plymouth this season and became a popular player down in Devon and fans were left disappointed when the deal to sign him permanently fell through. This loan gives him another opportunity to establish himself at this level.

He's out of contract in the summer and will be looking at his options. He's signed at Burton initially for a month and will go straight into their squad for the game at AFC Wimbledon this Saturday.