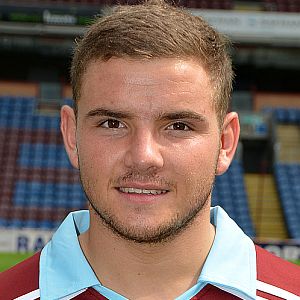 He joined Plymouth, managed by Eddie Howe's former Bournemouth team mate Carl Fletcher, at the end of January and made his debut as a substitute in a home draw against Southend United, scoring the second of two late goals to secure the point.

Since, he's been a regular starter in the team and has made a further six appearances, including one at Accrington when he scored twice in a 4-0 win. He's impressed the Plymouth fans who know him as the pocket rocket.

They've lost just once since he moved there and his latest appearance was in last night's 2-1 win at AFC Wimbledon. He didn't score but his performance was rated his best yet in what have been described as a series of eye catching performances.