Long stay for Kevin at Rochdale 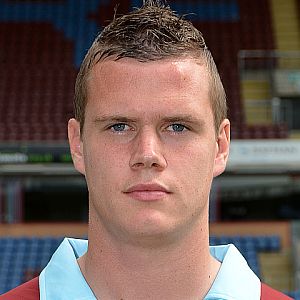 He's made four appearances during the last month of which Rochdale have won two, drawn one and lost one, the defeat coming in the crucial relegation battle at Glanford Park against Scunthorpe United.

They play at Colchester tomorrow and that would have been his last game, but the extension to the end of April will allow him to play in all of Rochdale's remaining league games with the exception of their last day of the season game at Leyton Orient on 5th May.

The 21-year-old has played all his league football in England for Coleman, a total of 40 league appearances since making an Accrington debut in October 2010.