The 21-year-old joined the Clarets from his boyhood club Everton two years ago and made 11 first team appearances in his first season at Turf Moor. 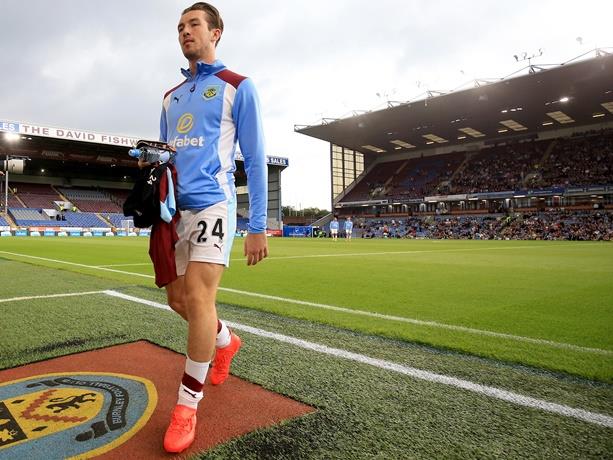 Chris Long’s only start last season came in the 2-2 draw with Cardiff City in South Wales in November, 2015.

The former England U20 international will now link up with Uwe Rosler's side at the Highbury Stadium for the remainder of the 2016/17 season.

We wish Chris all the best with his season at the seaside! (TEC)