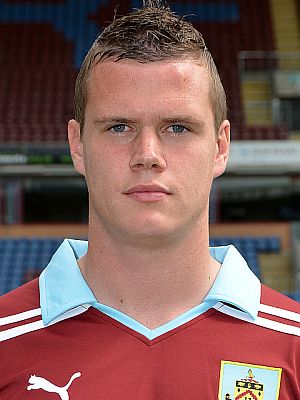 He's one of three players added to the squad, along with Watford's Sean Murray and Samir Carruthers of Aston Villa for the game that will be played at the Showgrounds, Sligo next Monday, kicking off at 3:00 p.m.

Seventeen of the squad of twenty play their football in England and Long will join up alongside Shane Duffy who was with the Clarets during the 2010/11 season on loan and Manchester City's Greg Cunningham who was close to joining us on loan last season.

Long is still to make a first team appearance for Burnley but has gained extensive Football League experience since October 2010 in three loan spells with Accrington Stanley and more recently with Rochdale.