​Liverpool host Burnley at Anfield on Sunday as they look to keep pace with Premier League leaders Manchester City.

The Reds have endured a frustrating month, dropping points at fierce rivals Manchester United and Everton, respectively. Those draws have allowed City to overtake 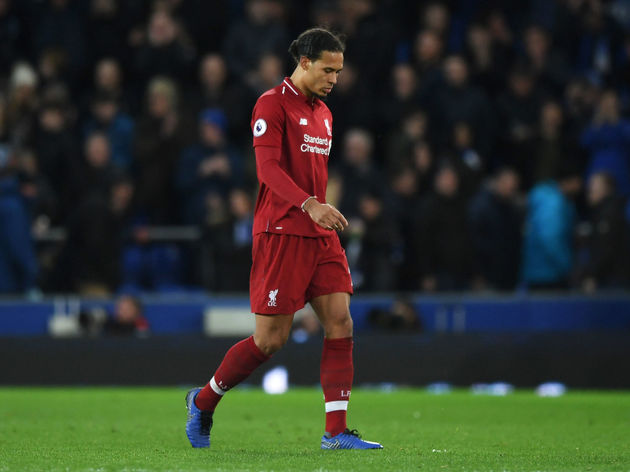 The hosts are currently experiencing a miniature centre-back crisis. Dejan Lovren is a major doubt for the game due to a hamstring strain, but there is a slim possibility he could be involved. Fellow defender Joe Gomez will definitely miss the match, though he is not far off a return from a broken ankle.

Jürgen Klopp has provided an update on the #LFC quartet ahead of #LIVBUR...

Alex Oxlade-Chamberlain continues to recover from damage to his knee ligaments and is unlikely to return until late April. 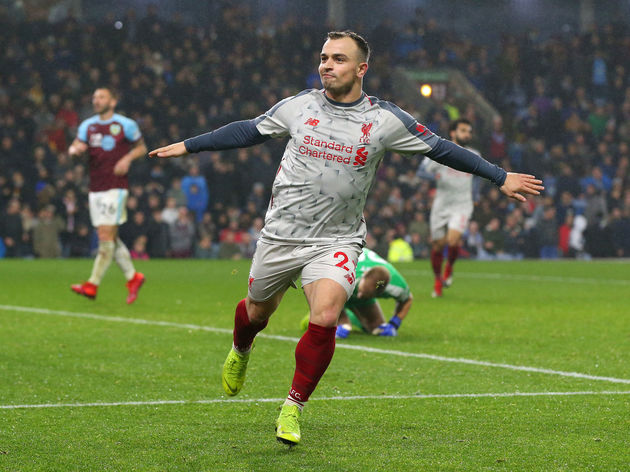 The Reds have emerged victorious in seven of the nine ​Premier League encounters between these two, only losing once in 2016. That 2-0 triumph is Burnley's sole league success over Saturday's hosts in the past four decades.

The overall record is slightly more promising for Dyche; his club have amassed 37 wins against Liverpool in their history.

It has been a testing period of late for Klopp who has witnessed his side draw five of their last seven matches in all competitions. Encouragingly, though, they won both of their last two home fixtures in the league comfortably, with an aggregate score of 8-0.

That run of results has seen the Anfield side lose their position at the Premier League summit, with the destination of the title no longer in their hands. 2019 has seen a marked improvement in Burnley's play on the pitch, the side collecting 15 points this calendar year.

However, they were soundly beaten last time out, going down 3-1 at Turf Moor to ​Crystal Palace. That result came off the back of a disappointing showing away to ​Newcastle United.

Liverpool have been accused of 'bottling' their chance to win a maiden Premier League title. Having stumbled in recent weeks, they now find themselves having to chase leaders ​Manchester City.

At the opposite end of the table, Burnley are staving off relegation and will view this as a decent opportunity to ease their worries.

As a Liverpool fan it's becoming harder every week to watch klopp bottle the league. If we don't win anything this ssn #kloppout pic.twitter.com/xrktSdxDfG

The Clarets' solidity and organisation could frustrate their hosts who will be desperate to keep the title race alive. There is plenty of pressure on the Reds and this could hinder them on Sunday. However, they should have enough to see off the visitors.