Lafferty gets international call up 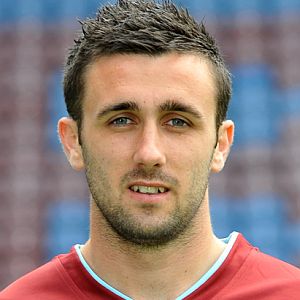 Lafferty has made one international appearance to date for Northern Ireland and it was not one to remember as he had a difficult time in a friendly against Holland last June in Amsterdam, a game they lost 6-0.

He's been on the stand by list more recently and that was the case for this game but with withdrawals affecting the squad, coach Michael O'Neill has called up the Burnley player who made his first league start of the season yesterday at Ipswich.

He lost out to Joseph Mills at the start of the season and then saw Ben Mee preferred in the left back slot, but with Mee out yesterday with injury he took his chance. Having come on as a substitute last Tuesday in the win against Wolves he played really well in yesterday's game.

He's now off to Belfast to play for his country before returning to Burnley ahead of the game against Charlton next Saturday.