Tottenham's Kieran Trippier has thanked former manager Sean Dyche for turning his career around, after he admitted to partying and drinking too much as a youngster.
Tripper played 120 times under Dyche while at Burnley before going on to join Spurs in 2015 and establishing himself as an England regular.
However, the full back confesses it wasn't all plain sailing for him, and has thanked the ​Burnley boss, in an interview with the ​Burnley Express, for setting him on the right path and calling a halt on his all too frequent partying. 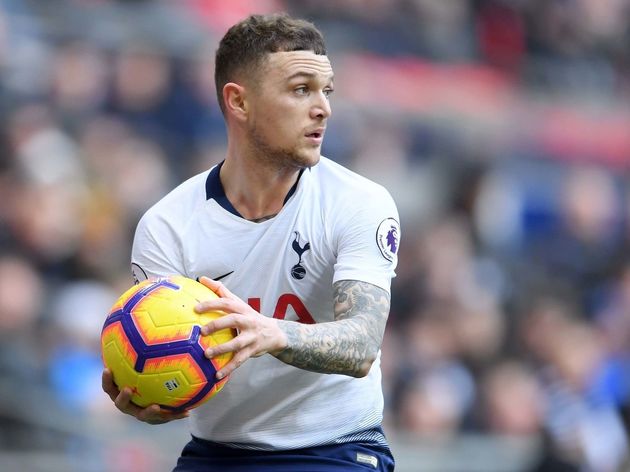 "He helped me a lot," Trippier said. "I was still going out when I was younger – drinking – and I wasn’t looking after myself properly. He came in and sorted it all out. My career has totally changed. Burnley helped me get to where I am and I’ll never forget that."

Since his move to ​Tottenham, the World Cup star stated he still keeps in touch with his old boss, revealing one day he would like to reunite with Dyche.

"We were close when I was at Burnley and I would love to play for him again one day. We usually talk once every two weeks, just to keep each other updated on things," the 28-year-old added. 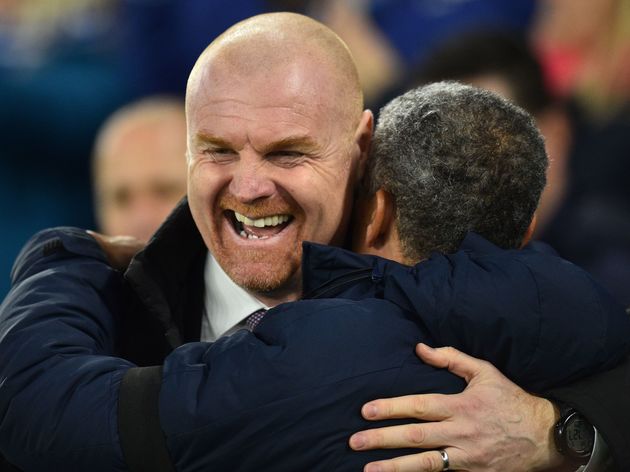 "We’ve always stayed in contact, we’ve always had that kind of relationship. We’ve probably become even closer since I left. I’ll always be thankful to them. It would be nice to think that I could play for Burnley [again] one day."

Trippier will have the opportunity to face off against his former employers as Spurs travel to Burnley on Saturday in the ​Premier League.