It could be ten weeks to the next Saturday home game 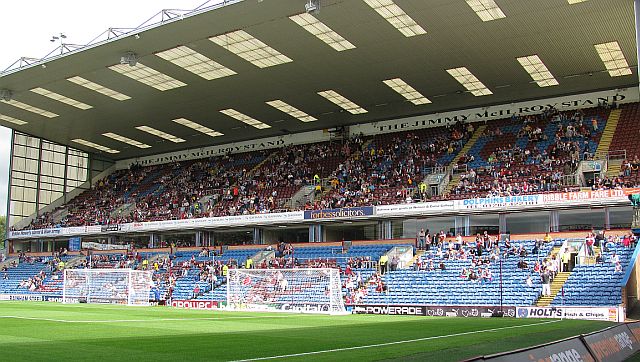 Huddersfield are the next team due at Turf Moor on Saturday 16th February but that game will have to be rescheduled should they win their FA Cup replay against Leicester next week.

This is our second game to be televised this season following on from the home win against Blackpool during the time when Terry Pashley was in temporary charge of the team prior to the arrival of Sean Dyche. So this will be the first time Dyche's Burnley will be on live television.

It's not the first Burnley v Hull clash to get the Sky treatment. Back in the 2005/06 season our home game was shown, a game we won 1-0 with a goal from Ade Akinbiyi.

Below shows the Saturday's during this period and our fixtures