Invitation for Singapore Clarets to party with the chairman 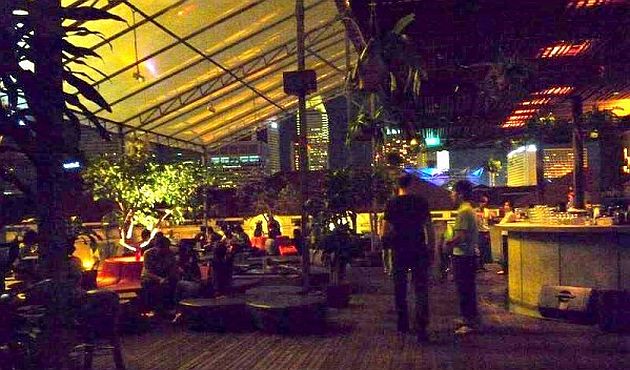 John B's company FIS are ten years old and are celebrating that with a party at Loof and he's opened that invitation to Burnley supporters who are in the area and able to get there.

Prior to this, his company will be celebrating their anniversary at Turf Moor on Saturday when the Clarets face Charlton, but the big party, as shown on the invitation below, is the one in Singapore which will be held on Wednesday 21st November from 7:30 p.m. local time and apparently till late. 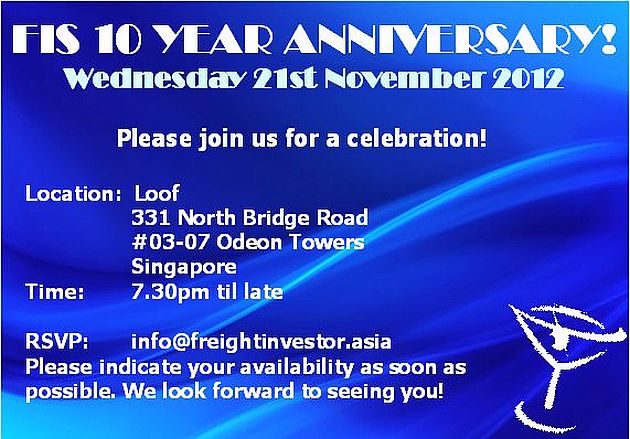