Danny Ings is set to miss the remainder of the 2016/7 season after suffering another serious knee injury, sustained in last week's Liverpool EFL Cup win against Spurs. 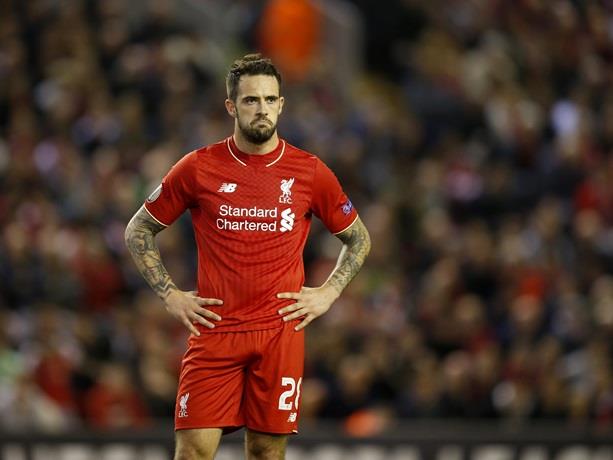 Ings will have immediate remedial surgery in London, the injury is expected to rule him out for anywhere up to nine months.

Ings was injured making a tackle after replacing Divock Origi as a substitute at Anfield last Tuesday.. The latest setback is not associated with the ruptured anterior cruciate ligament which ruled Ings out for seven months last season.

That injury was to his left knee, the latest issue concerns his right knee. The Anfield Reds hope the former Burnley man will go on and make another full recovery.

Yet, this is just one more devastating blow to the England international, who had received a fantastic ovation following his first Anfield appearance in more than a year against Spurs.

Anfield supremo Jurgen Klopp reflected, "I'm told the likely lay off is anywhere from between seven to nine months. He is mentally strong, physically strong and will have the very best treatment and rehab possible to make sure when he returns he is ready to play for us at the level we know he is capable of."

Ings has been turning out for Liverpool's U23 team this season to regain fitness and has netted seven times, impressing in the process.

Following two substitute appearances in the League Cup, Klopp had hoped that Ings was close to returning to regular first-team action for the Reds.

Klopp went on to ruefully add,  "To say we are gutted would be an understatement; he is such a great boy and has worked so hard that he deserves better luck than this."

"It is typical of Danny's personality, on and off the pitch, that he picked up this injury to his knee when courageously trying to win the ball back for his team by making a tackle."

"But it is this same personality that means he will come back as good and as strong from this latest setback as he has done in the past."

Danny's charity work in Burnley is just one reason why I am sure Claret Madders everywhere will wish former Claret Danny Ings a speedy and successful recovery. (TEC).