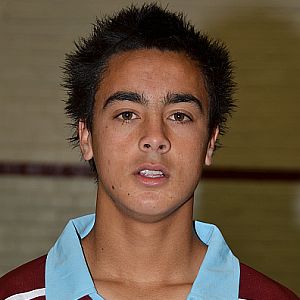 He's been given an extended break by the Clarets after the Olympics and he's just missed out on the squad of 20 named by coach Ricki Herbert for their first two games in the third stage of the World Cup qualifying campaign.

The first of these two games is against New Caledonia in Noumea on 7th September and then return home to play the Solomon Islands on 11th September.

Howieson is one of six English based players selected. He's alongside Ryan Nelsen (QPR), Winston Reid (West Ham), Tommy Smith (Ipswich) and Tim Payne (Blackburn) and Chris Wood (West Brom) all of whom are in the squad.

That's a total of five Burnley players called up this week with three more on standby and David Edgar is expected to be included in the Canadian squad when that's named later in the week.