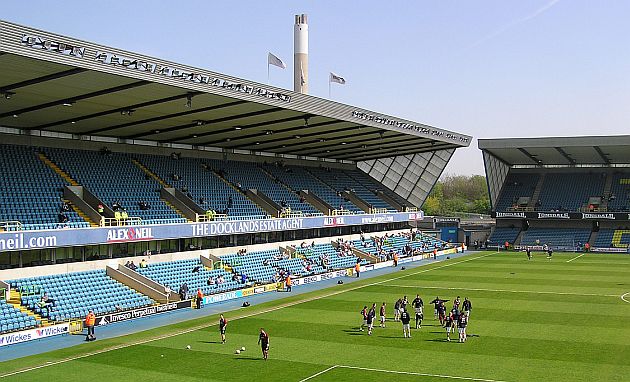 Holloway started the season as manager of newly promoted Premier League club Palace but Millwall have confirmed today that he will become their new manager this week and will be in charge or their game at Huddersfield this Saturday.

Chairman John Berylson said: "We are delighted to announce the appointment of Ian Holloway as our new manager.

"The fact that we have been able to attract someone of Ian's calibre and track record is testament to the fact that he shares our view of the potential we have to progress as a club and to move forward.

"In our determination to bring Ian in on a two and a half year contract, we have demonstrated both the level of our ambition and commitment towards re-establishing ourselves as a competitive Championship club, and in due course challenging towards the top end of this division.

"We are under no illusions that our first priority under Ian's leadership is to ensure we maintain our Championship status. The new manager inherits an experienced and talented squad that has not been playing to its potential so far this season. He will receive the backing of the board to strengthen as he deems necessary."

Holloway takes over with Millwall in 21st place in the Championship with 21 points from 24 games.