Hines off to Bournemouth 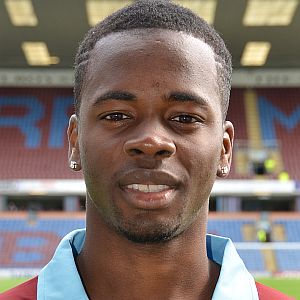 Hines was an August signing for the Clarets but he's failed to force his way into the reckoning despite Eddie Howe more than once saying he was ready to play his part. His league appearances, 13 of them, have all come from the bench and he has only made two starts, both in the Carling Cup.

His substitute appearances have become less recently and he's not often even been included on the bench in recent weeks and that's led to today's move that will see him at Dean Court until 8th May.

Hines said of the move on arriving in Bournemouth: "I think this is a positive move for me. I have heard a lot about the club and hopefully I can help the club while I'm here. I'm a hard worker. I just want to do well for the club and myself and see where it takes us.

"Everyone at Burnley said that this was a good move for me and I didn't hesitate in joining. It's been frustrating for me there. I've played a few games but not enough, I just want to play football and I'm happy to be at Bournemouth."