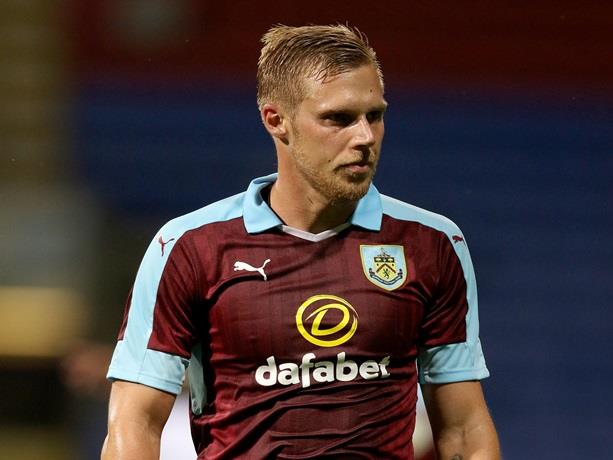 The 28-year-old striker made 27 appearances for the Clarets in the 2015/16 campaign, netting just two goals against Cardiff City and Middlesbrough.

Hennings has joined a Dusseldorf side who narrowly maintained their Bundesliga 2 status last season with a 2-0 victory over Eintracht Braunschweig.

They are presently in fourth position in the division with four points, following  a 2-2 draw with SV Sandhausen and a 1-0 home victory over Stuttgart.

Hennings arrived at Turf Moor in the summer of 2015 on the back of an impressive goal tally in Bundesliga 2.

He scored on 18 occasions  in 29 appearances for Karlsruhe, finishing as top scorer for his former club in the 2014/15 season.

Sadly, he was unable to emulate those goal scoring expoits at Turf Moor. Sean Dyche's clearout of under achieving Clarets continues. (TEC).