Harvey is to remain at Barrow 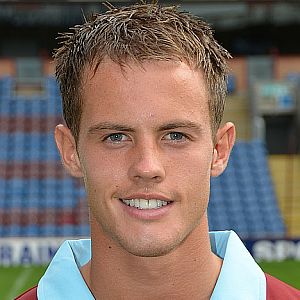 The information, with quotes from Barrow manager Dave Bayliss, was available via their local press but it seems the information is not altogether correct as I found out soon afterwards this afternoon when I was told that Harvey would be remaining at Holker Street.

That information has now been confirmed by Barrow Football Club themselves. His loan has now been extended to the maximum 93 days which means he will be able to remain with the Blue Square Premier League club until 11th April.

Burnley do, however, have a 24-hour recall clause in the deal.

The Jackson deal was concluded before the transfer window closedin January and is a standard loan which enables him to remain with Barrow right through until the end of the season.