Green off to the Killies

Burnley's young midfielder George Green has been snapped up on a loan deal until January 2016 by Scottish SPL outfit Kilmarnock. 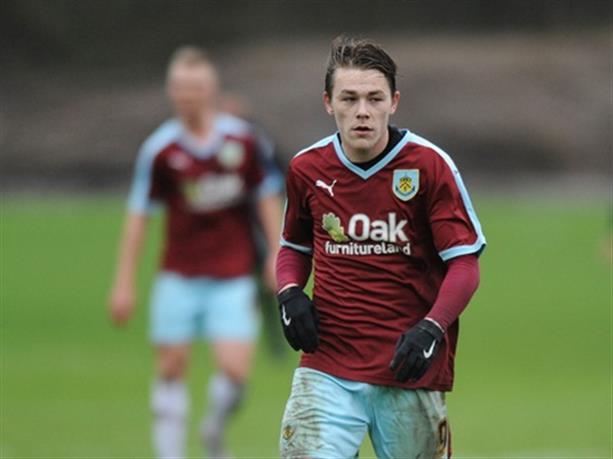 Killie manager Lee Clarke has signed the Clarets' George Green in an attempt to fill the void left by the recent departure of Josh Magennis to Charlton Athletic.

The former England U18 international joined the Clarets as a free agent in January, following spells with Everton and Bradford City.

George impressed the Clarets enough to be offered new terms in the summer, to extend his stay with the club.

In looking to further progress his career, the 20-year-old will now link up with the Scottish Premiership side, managed by former Birmingham City boss Lee Clark, until the New Year.

Enjoy your time with the Killies George! (TEC).