Gray made redundant at Portsmouth 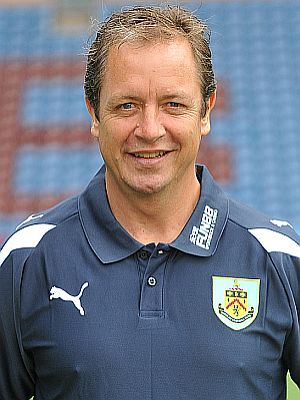 Four redundancies were announced yesterday with a warning that one of Gray or Guy Whittingham would go, and that's going to be Gray who joined Pompey as first team coach in July last year following Ian Woan's move to become assistant to Sean Dyche at Watford.

He worked initially for Steve Cotterill but then stood in as joint caretaker manager alongside Whittingham until the arrival of current boss Michael Appleton.

Appleton was disappointed but understanding of the news. "It's a difficult situation to be in because I've enjoyed working with everyone at the club," he said. "It's not just Stuart r Guy that lose their jobs, there are going to be more staff going as I'm sure you are aware of.

"It's very difficult but over the past six months it is a situation we have come to terms with."

Portsmouth will continue to try and bring money in and don't be surprised to see Joel Ward and Jason Pearce move on with Ipswich and Leeds favourites respectively.

Meanwhile Gray has already been linked with a role at his former club Nottingham Forest, again working alongside Cotterill.