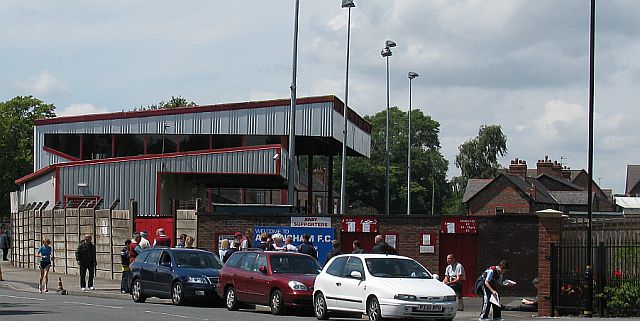 It was the first of six pre-season games; the others coming away against Bury, Bristol Rovers, Torquay United and Oldham Athletic and a home fixture against Sunderland.

Burnley are expected to travel to the West Country again this summer and end the pre-season with a home game on the Saturday ahead of the new season although there has not been, as yet, any confirmation of games.