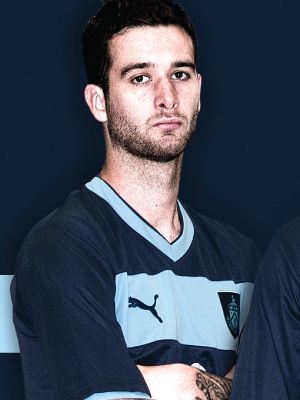 Edgar was included when head coach Stephen Hart announced his roster of 21 players yesterday and their next two games are both against Panama, which will take their total games played to four of six in the CONCACAF 3rd round qualifying group.

The first of the games will be played at their home ground, BMO Field in Toronto on Friday 7th September with the two teams then playing against each other again on Tuesday 11th September at Estadio Rommel Fernandez in Ciudad, Panama.

Edgar, who now has eleven caps, played five times in the previous round and has played in both games so far in this group, a 1-0 win against Cuba and a 0-0 draw against Honduras, both played in June.

Canada are currently second in the group, two points Panama who lead the way with two wins. The top two in the group of four go through, with the similar places clubs in the two other groups into the fourth round. The top three will go to Brazil 2014 with the fourth placed country facing an intercontinental play off.

There is just one other English based player in the Canada squad, Norwich City's Simeon Jackson.