The deal has now been confirmed in East Lancashire following a successful medical in Manchester. Personal terms have been agreed. Defour now joins the Clarets on a three year deal with a further one year option. 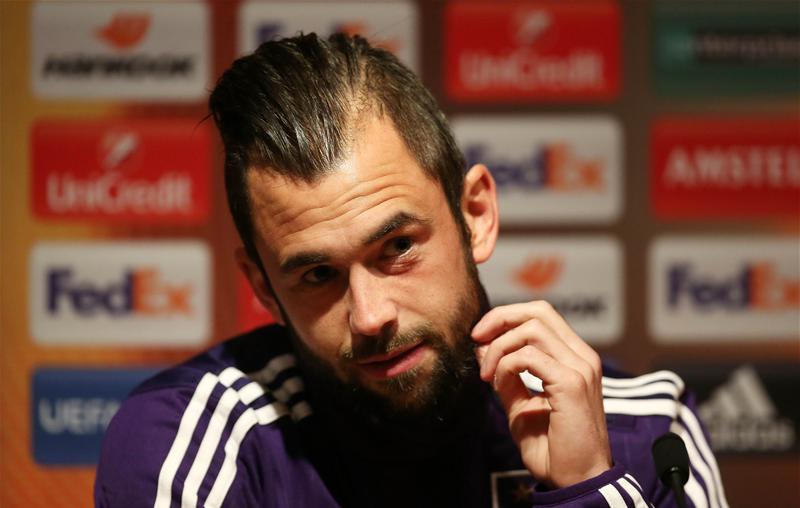 A Burnley club record fee reported to be in excess of £7,500,000 has persuaded the Belgian international to head for the Lancashire life. He joins the Clarets on what is potentially a four year deal.

Steven Defour has previously played for Genk and Standard Liege. Defour has twice won  the Belgian title with Liege in addition to the two Champions medals he earned in Portugal.

Defour had previously been strongly linked to a move to Al Jazira who were reluctant to pay the full transfer fee up front.

Steven is now looking forward to his new challenge: 'I didn't want to go absolutely to Al Jazira. Two clubs were interested: Burnley and Al Jazira. I had to make a choice.

"I'm aware that Burnley is not a big club in England. Or not yet.

"I will give my hundred per cent for this club and on the long term we will see if I can go to a higher stage."

Looks like the Clarets have finally got themselves a winner! (TEC)