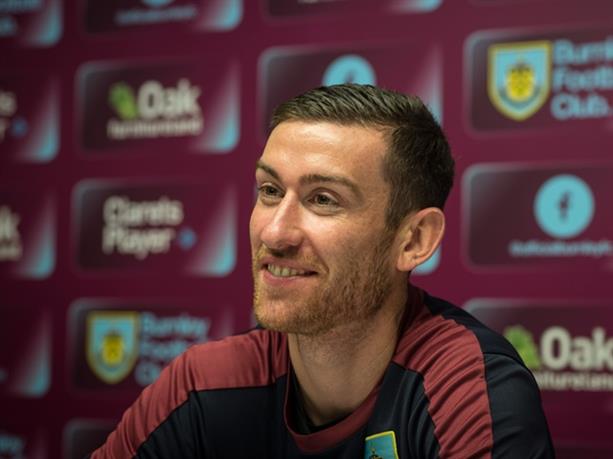 In what appears to be the fastest bit of business in British football transfer history, Burnley midfielder Dave Jones has left the Clarets to join the Owls of Sheffield.

Boyhood Owls' fan Jones said, “It was a bit of a whirlwind few hours to be honest. When I arrived at training yesterday I had a message on my phone from my agent saying that Sheffield Wednesday have matched the buyout clause in my contract and that I can go for a medical in Sheffield.

“So I drove over to Hillsborough from Burnley and a few hours later I had completed my medical and everything had been agreed, so I was able to sign the contract.”

31-year-old Jones only signed a new two-year contract at Turf Moor last summer. Sheffield Wednesday have however triggered a buyout clause in his Clarets' deal.

He has joined Sheffield Wednesday on a three-year contract and could  be involved immediately in the Owls’ fixture at Burton Albion tonight.

A good servant has departed Turf Moor. Clarets Madders everywhere I am sure, will wish Dave all the very best in his career at Hillsborough. (TEC).