On-loan Burnley midfielder Danny Drinkwater, who was recently involved in a nightclub brawl, is facing more humiliation after video footage of the incident emerged.

The former Premier League winning star, who is spending five months at Turf Moor on loan from Chelsea, hit the headlines after images of his bruised and battered face emerged at the end of August - the latest blow to an already faltering top-flight career. Now, the Daily Star appear to have footage from the incident in Manchester that shows Drinkwater aiming a headbutt at fellow professional footballer Kgosi Ntlhe, who plays for Scunthorpe United.

The video shows Ntlhe initially holding Drinkwater in a headlock, reportedly because the 29-year-old was attempting to talk to his girlfriend. Punches from elsewhere aimed at the Burnley man can also be seen.

In an alleged unrelated incident later in the night, Drinkwater was attacked by six men outside of a nightclub, which resulted in ankle ligament damage, as well as a multitude of cuts and bruises. 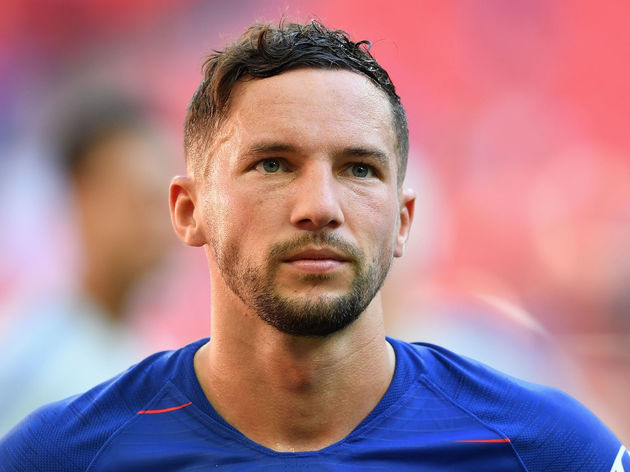 A reported eyewitness told the newspaper: “..they were arguing for three minutes beforehand... t

"The rumour was Drinkwater had chatted up this other guy's girl, and the two had it out.

"They are human beings and people do get in scrapes. He's old enough and wise enough to know you do whatever you can to try not to get into scrapes but sometimes it happens. "He is part of us. We have to work with him and help him get realigned to where he was and where he wants to be.

"We have talked to him and the rest will remain private."