Czech Republic striker Matej Vydra ​has confessed his side aren't afraid to 'kick' England in their Euro 2020 qualifier on Friday and also revealed what he believes to be the Three Lions' weak link.

The Burnley forward is likely to start up front at Wembley in what will be both side's qualifying curtain-raiser, with their plan to focus on England's inferior defence when the Czech side travel to the capital on Friday night. 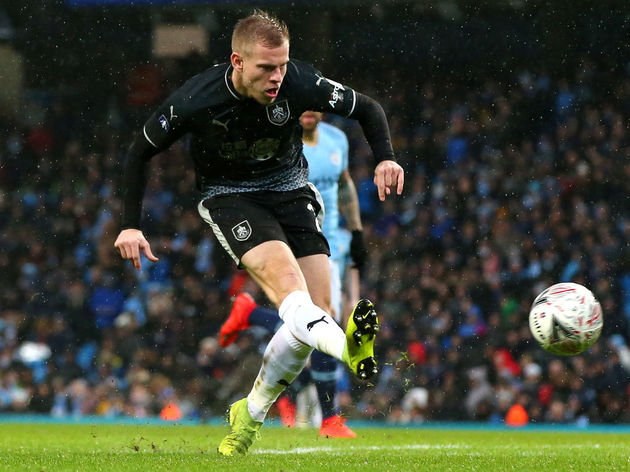 In an interview with the ​Mirror, the forward also revealed that his side had identified ​Harry Maguire as a particular vulnerability, with the ​Leicester centre back's red card against the Clarets an indication of the Englishman's lack of awareness.

“Kane is top, Rashford as well, Sterling is in a great form. The attack is very strong. Defence, I don’t say it’s not strong as well, but it’s not as strong as the attack," the ​Burnley forward said.

“For example, Maguire. We talked about him at Burnley before we played against Leicester. In some moments it seems he doesn’t know what’s happening behind him, that’s why he got a red card after five minutes in the match against Burnley."

Knowing full well the style of football Gareth Southgate has began to implement on the Three  Lions, Vydra made it abundantly clear how his team intended to counteract their possession-based game in a remarkable reveal.

He added: "They (England) would surely like to hold the ball and play a possession game, so we have to be close to them. Don’t be afraid to kick them three or four times – then they may change the plan and play just one or two touches.”