Conlan gets under-21 call 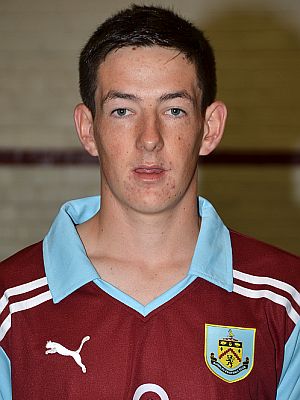 Northern Ireland have landed themselves in a tough group, alongside Belgium, Cyprus, Italy and Serbia and it starts with their opening game against Cyprus in the Makario Stadium in the capital Nicosia.

The training camp, starting today in County Antrim, is for three days and Luke will see a familiar face on arrival in Shay McCartan who was released by the Clarets last week after initially having been awarded another contract.

Shay, who has received best wishes from Clarets Mad, tweeted yesterday: "Had a great 3 years at Burnley, would like to thank the fans for all the tweets and the staff at Burnley for their help. Time for a fresh start."

That fresh start gets underway and a place in the under-21 squad would certainly help his search for a new club.

Hopefully the pair of them will both impress Robinson enough to win a place on the flight to Cyprus in two weeks time.