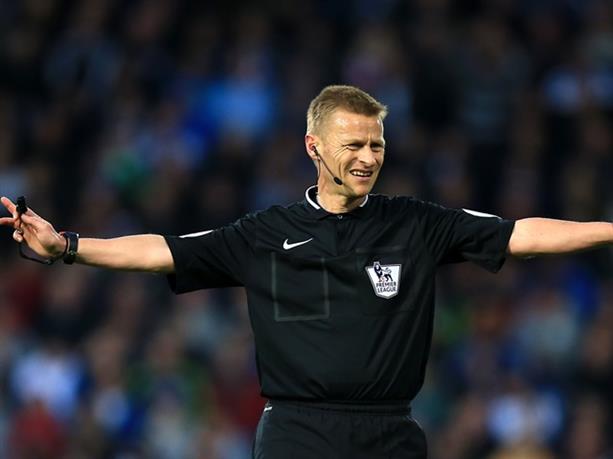 The Chester official has refereed 28 games previously in this campaign, issuing 98 yellow cards and 1 red card so far.

The last game he took charge of involving the Clarets was the 1-0 victory over Aston Villa in the Clarets final game in the Barclays Premier League. Danny Ings scoring his last ever goal for the Turf Moor outfit.