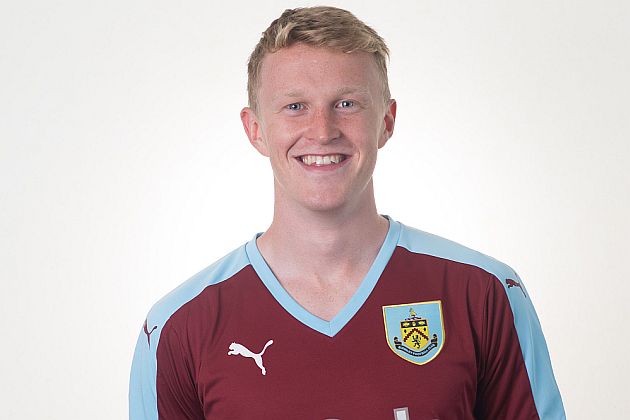 Today, Burnley have triggered that option and confirmed that Luke, who was previously with Manchester United and Derby, will now be a Burnley player until the end of the 2016/17 season.

Last week he went to York on loan for a month having had a previous League Two loan at Hartlepool cut short by injury, and he's impressed the staff enough to give him this extra year.

Hendrie said: "The six months I have had here so far have gone well. Unfortunately I picked up a little ankle injury that put me back for a few weeks, but I am delighted to have extended my stay here."

On his latest loan move, he added: "The plan was to come here, pick up as much knowledge as possible and get some more experience on loan, which I managed to do while on loan at Hartlepool. After returning from Hartlepool through injury I got myself back fit at Burnley before joining York last week, so I'm excited for the loan there and the next 18 months at Turf Moor."