Clarets to play at Nelson 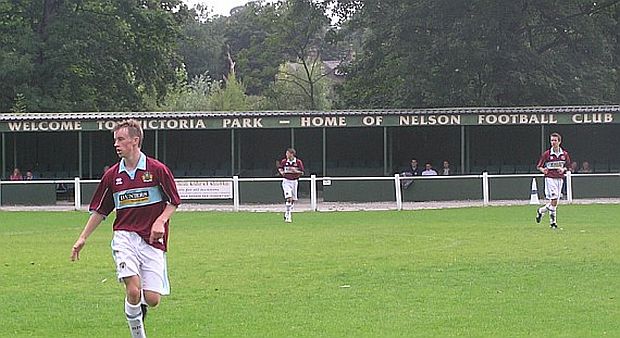 The only occasion I can recall seeing a Burnley team there was a youth team friendly some eight or nine years ago.

The game will be played on Wednesday 30th July and is a final friendly for the North West Counties Premier Division team who start their league programme three days later.

Nelson have reported that we will sandwich this game between fixtures at Preston, which is the night before, and Blackpool on the following Saturday, but it is very unlikely any of our first team will feature.

The development squad also have a game the night before at Hyde and so I'd expect this is most likely to be a team made up mainly of youth team players.

Kick off time has now been confirmed as 7 p.m. and the fixture has been added to the Friendlies/Key Dates page which can be found within Fixtures/Tables/Dates within the Clarets Latest drop down.