Following the original, arrest, trial and ultimate conviction of Ched Evans, an event which inspired heavy debate on Clarets Mad, I thought it would be appropriate to reproduce the following statement...

Ched Evans is extremely grateful that the Court of Appeal has ruled that his conviction for rape was unsafe and should be quashed.

He wants to thank his lawyers, Kieran Vaughan QC and David Emanuel of Garden Court Chambers, London, Shaun Draycott of Draycott Browne Solicitors, Manchester and Liberton Investigations for their hard work and commitment in relation to the CCRC application and the appeal, as well as his partner Natasha, their families and friends and all those members of the public who have offered him support throughout.

No further statement will be made as it is acknowledged by Mr Evans that the legal process has not reached a final conclusion and there will be further hearings of significance on dates to be fixed in due course.

It would be wholly inappropriate for me to comment further. (TEC). 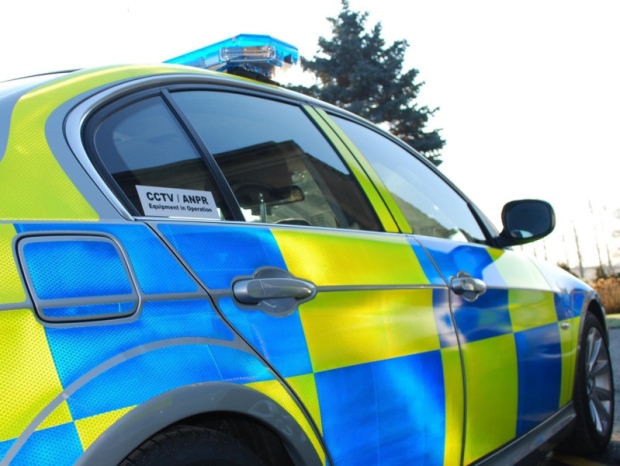