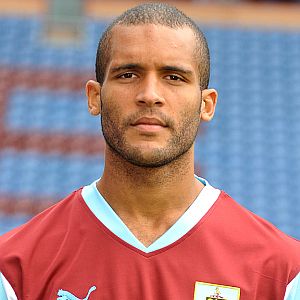 Carlisle, now 33, having spent the second half of last season on loan at Northampton before being released by the Clarets, looked set to sign for them in the summer. However, just after the season got underway he, instead, opted for a move to York.

He was a regular in the York team but in November surprisingly left to rejoin Northampton in a loan deal with the potential for that move to be made permanent. He's since played five times for the Cobblers before yesterday completing that deal which will see him at the Sixfields Stadium until the end of next season.

Manager Aidy Boothroyd, who Carlisle has also worked with at Leeds and Watford, said on completing the move: "I am delighted to have Clarke on board. He is the sort of player and the sort of person who inspires and improves others around him and I am delighted he will be spending the next 18 months with us."