West Ham travel north to face a Burnley side without a win in three Premier League games. Both teams will be looking for a much-needed victory, with both sets of supporters fed up with their poor performances and results.

Burnley were blown away by an outstanding Sheffield United side last time out, with three first-half goals securing the points for the Blades, leaving the Clarets without a win in a month. Similarly, Manuel Pellegrini's side are also playing poorly, and are without a win since September. The Hammers lost at home to Newcastle last week, and it's the first time that there have serious questions about Pellegrini's future at the club.

With both teams in desperate need of a win, it should be a tense but exciting game.

Here's 90min's preview of the match. 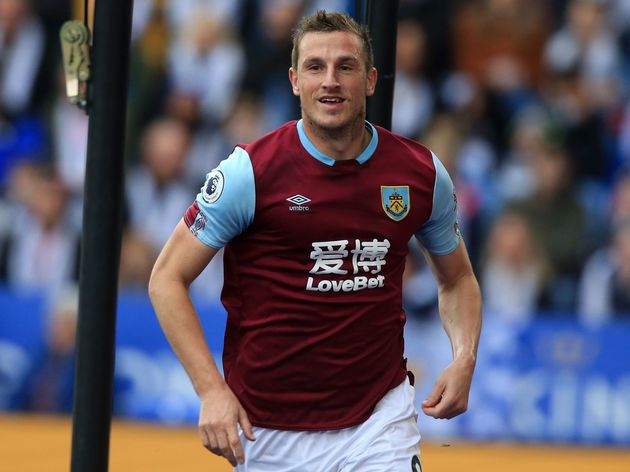 ​Burnley are hopeful that Chris Wood can return to the side, after missing the previous two games with a hamstring problem. He had scored four goals in his previous four games prior to the injury, and will probably take a place on the bench at Turf Moor on Saturday.

Johann Berg Gudmundsson and ​Danny Drinkwater are close to returns, but this game may come too soon for both.

​West Ham will be without Lukasz Fabianski until at least December, while ​Jack Wilshere being a doubt with a groin problem. Michail Antonio is close to a return, but is unlikely to feature here. West Ham just about edge this fixture historically, with 37 wins to Burnley's 33 with 18 draws. However, in this fixture last season, Burnley outplayed an extremely poor Hammers side in a 2-0 victory.

There have been some entertaining games between the two teams, including the first Premier League meeting between the two back in 2009, which ended 5-3 to the Hammers, a game which included two penalties and a sending off. More of the same please, lads.​ Both teams are in desperate need of a win, with the home side winless since October 5, and the visitors without a victory since September, picking up two points out of a possible 15.

After good starts by both, Burnley and West Ham sit in 14th and 13th respectively, and a win here could re-ignite their seasons.

Here's how both teams have fared in their last five: Burnley will be fired up after such a poor performance at Bramall Lane last week. A brooding Lancarshire crowd will be fully behind the Clarets, as they look to turn their form around.

Despite their good start, West Ham have looked clueless in recent weeks, with Pellegrini yet to find a solution for whatever's caused this huge dip in form. The Hammers will have to be at their best to take anything from this one.

It will be a close game, but with West Ham usually struggling at Turf Moor, that tilts the game in Burnley's favour.