​Tottenham travel to Turf Moor to face Sean Dyche's Burnley in the Premier League's lunchtime kick off on Saturday.

Both sides will be hoping to pick up crucial points as they continue to build momentum heading into the final stages of the season. Spurs will be hoping to strengthen their grip on third place, as well as keeping their faint Premier League title hopes alive, while Burnley will be looking to maintain their good form and move further clear of the dreaded drop zone. The fixture on Saturday sees both teams come into the game in great form, with Burnley unbeaten in their last seven league games. Tottenham, meanwhile, have won their last four Premier League games, and now trail leaders Manchester City by just five points.

​​Dele Alli and Ben Davies will still be missing for Mauricio Pochettino's side, although they are expected to return to training soon. 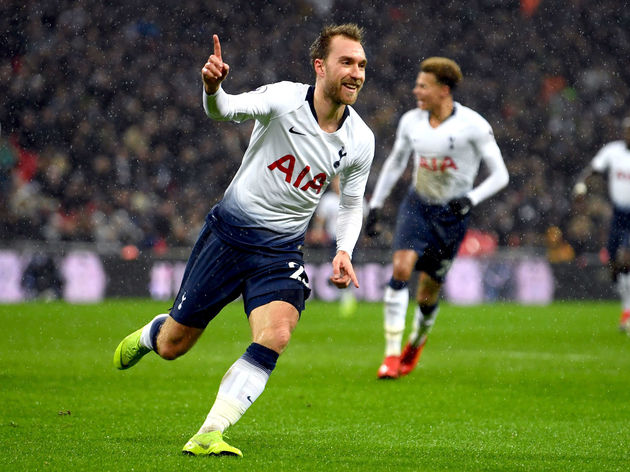