​Burnley host the much-heralded Norwich City at Turf Moor in the Premier League on Saturday, as Sean Dyche's men hope to spoil the promoted side's party.

Burnley have struggled since their opening day thrashing of Southampton, failing to pick up another victory in their opening five games. Norwich, meanwhile, sit one point above the Clarets in the table, having shocked the footballing world with their win over title holders ​Man City.

The Canaries not only picked up the three points, but also played excellent football, demonstrating what they are capable of in England's top division.

Where to Buy Tickets

Tickets for the game are, as ever, available on both teams' official club websites, though membership is required in order to purchase. In terms of resale, both teams provide the option to make season tickets available for others to use, if a supporter is unable to attend the game themselves.

Johann Berg Gudmundsson could return for Burnley having been out with a calf injury, although ​Danny Drinkwater remains sidelined with the ankle injury he sustained in a nightclub brawl. 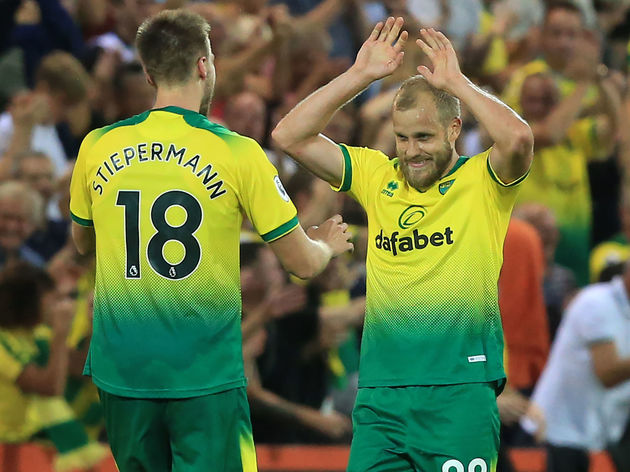 On the other hand, ​Norwich are riddled with injuries, with long-term absentees including Timm Klose, Christoph Zimmermann, Onel Hernandez, Tom Trybull and Max Aarons.

Mario Vrancic and Moritz Leitner are also likely to be missing, although Patrick Roberts is available once again, having been unable to face his parent club last weekend.

​Burnley have the slight edge over Norwich historically, winning 19 games and losing 14. The two have never competed against each other in the Premier League, however. The last competitive meeting between Burnley and Norwich resulted in a 4-1 victory for the latter, in a FA Cup third round clash. Jay Rodriguez was on the scoresheet for the Clarets that day, with a consolation effort.

Burnley enter this game in poor form, having not won since the opening day of the season. Last weekend saw Jeff Hendrick clinch a last-minute equaliser in a game otherwise dominated by ​Brighton. Norwich, while only one point ahead, head into this match with much more optimism, having overcome Pep Guardiola's Man City last weekend.

Otherwise, the Canaries have been beaten by respectable opponents in ​Liverpool, Chelsea and ​West Ham, picking up three points elsewhere versus Newcastle, in which Teemu Pukki bagged a hat-trick.

Here's how each team has performed in their last five fixtures:

Norwich are on cloud nine at the moment, whereas Burnley badly need a win to stop the rot. 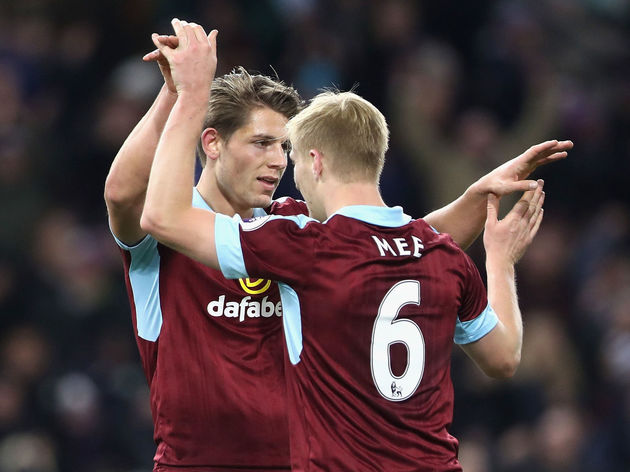 Burnley will surely give Norwich little space to play their football, remaining compact and difficult to beat.

That being the case, expect an even game where Norwich are frustrated.