​​Burnley will welcome Crystal Palace to Turf Moor this Saturday in what is expected to be a close encounter, with both teams level on points in the standings.

Burnley were unable to maintain their seven-game unbeaten run when they came up against Newcastle on Tuesday, losing 2-0. Sean Dyche will depend on his side's home form as their main advantage, seeing as they have not lost at home in four consecutive matches. 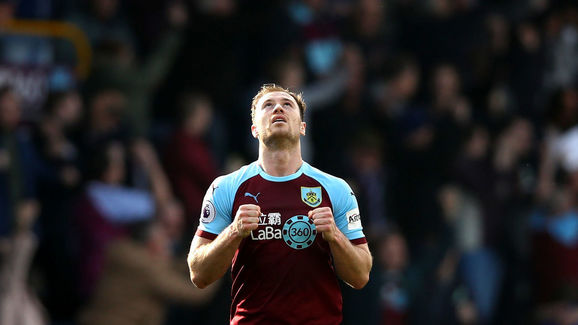 The Eagles' last away game was highly impressive, getting a 4-1 win over Leicester. Palace have been good on their travels, only losing once in their last four away games. Roy Hodgson's men will certainly be a threat on the attack and will look to add to their 22 goals away from home this campaign.

The Clarets will be missing Jonathan Walters, Aaron Lennon and Steven Defour who have still not recovered from their respective injuries. Ashley Westwood is a doubt for the game after he picked up an illness, but could feature at some point in the game. Palace will have to do without injured trio Julian Speroni, Pape Souare and Connor Wickham who will all be unavailable for the clash. The Eagles fans however will be hoping the talented Aaron Wan-Bissaka will be fit enough to start the game, while defender Mamadou Sakho

In the 46 fixtures between the two clubs, Burnley Hodgson's side were 2-0 victors over Burnley in their most recent encounter back in December. Palace have won the last two clashes between the sides and will hope that another win is on the cards at Turf Moor on Saturday.

Burnley have only lost once in their last five fixtures, winning two and drawing two. Dyche's men picked up an impressive draw away to Manchester United and beat title challengers Tottenham Hotspur 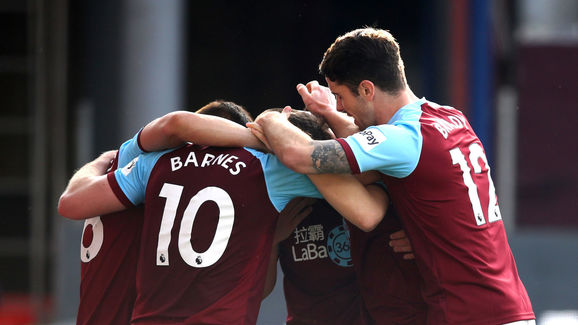 Palace are also on a good run of form, only tasting defeat once in their last five games in their most recent outing against Manchester United

Here's how each side has fared in their last five encounters:

Comparing Burnley's home form and Palace's away form, it is difficult to decide who the winner might be. 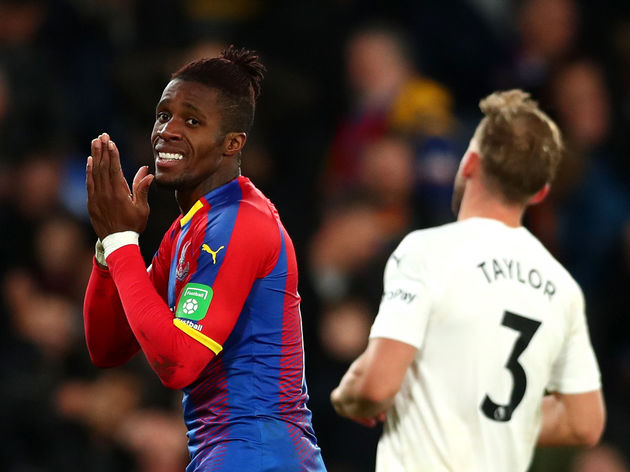 Burnley will look to show their defensive abilities and keep Zaha