Burnley Report Card: Mid-Season Review for the Clarets in 2019/20

​We may only be at the halfway point of 2019/20, but Burnley have had enough ups and downs for an entire league campaign.

2019 has proved to be a year of recovery for the Clarets after a stellar season saw them qualify for the blessing and curse that is the Europa League in 2018. Despite exiting the competition in August of last year, it seems that the early fixture congestion had a lasting effect as Sean Dyche's men saw in 2019 amid a relegation battle.

However, Burnley extricated themselves from the relegation mire, finishing six points above the drop - the same gap they maintain at this point in time.

While the first half of 2020 will ultimately revolve around Premier League survival, Burnley fans may have an eye on some long-awaited cup success as the team look set to maintain their top-flight status.

Here is 90min's breakdown of what has transpired so far, with a flavour of what we can expect in the months to come. The Clarets got off to a flyer on the opening day of the season as they put Southampton to the sword, with a convincing 3-0 home victory. It had been 11 months since ​Burnley recorded a three-goal winning margin and the dark days of last year's battle against the drop seemed like distant memories as Ashley Barnes and Johann Berg Gudmundsson netted three times in 12 minutes.

The victory was followed up by a disappointing 2-1 defeat away to ​Arsenal, and in their first two matches, Burnley showed the pattern the rest of their 2019 would follow. So far this campaign, the Clarets have spent as many weeks in the top half of the table as they have on the other side of the fold and so, find themselves 13th, with seven wins, three draws and ten losses.

Whilst relegation isn't entirely out of the question, it does look unlikely that five of the seven teams below them will climb above the Clarets. With the FA Cup not underway until early January, there is only the EFL Cup to consider here, and there can be no clearer indication of Burnley's priorities than their performance in this competition in recent years.

Burnley's second-round exit at home to League One Sunderland was the sixth consecutive season in which the Claret's have failed to go beyond the third round of the competition. Although, using the word 'failed' suggests that it was their intention to progress. In the August encounter with the Black Cats, Dyche rested Barnes, Chris Wood and James Tarkowski.

It seems that, possibly, only Jürgen Klopp has more contempt for the inferior cup competition than Dyche, however, I wouldn't put it past the 'Ginger Mourinho' to field his youth side if the media backlash was anything other than inevitable. Whilst Burnley find themselves mid-table in terms of position and goals scored, they excel at finding the right moment to pull the trigger. Despite attempting the fewest shots in the league this season, Burnley are behind only Manchester City in terms of shot quality. The reason for this lies in the fact that a whopping 17% of Burnley's shots have come within the six-yard box, the second-highest tally in the league.

More than half the Clarets' goals have come from Barnes and Wood with one striker enjoying a hot streak just as the other comes off the boil. Whilst the prospect of both forwards suffering a dry spell is worrying, it seems that the other end of the field may prove a greater area of concern.

THE PRESS | Counter-attacking football is no laughing matter. 樂

Only four teams have conceded more goals than Burnley at the halfway point of the season, with three of those sides currently occupying the relegation zone.

An interesting nugget to have come out of Burnley's season so far, is their vulnerability to the counter-attack. This season alone, the Clarets have conceded six goals on the break - the most in the ​Premier League, and the same tally that they gave up in the past three league campaigns combined.

This is odd because Burnley are not a pressing side, so they don't get caught high up the field like Manchester City or Liverpool would. However, only Newcastle United is pressed more than Burnley, so it's likely that these goals from transition are due to a break following a bought of pressure.

Areas to Address in January 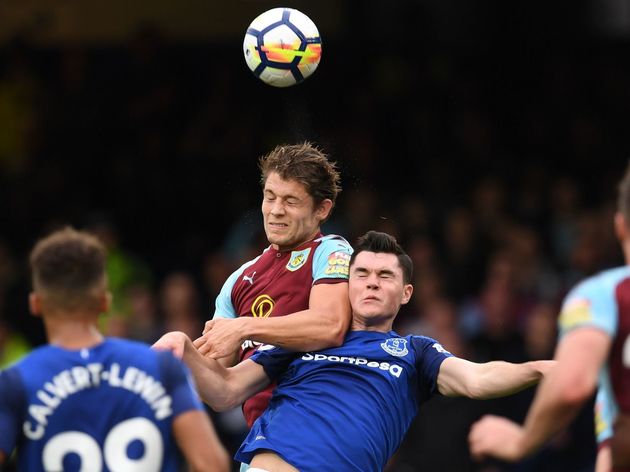 Following Burnley's £18m splurge in January 2017, the club has parted ways with a little over £1.5m in the two most recent winter windows, suggesting that the recruitment team rightly sees little value in the market at this time of year.

Having said that, some of the club's best signings have been sealed at the start of the year, with Ashley Barnes, Michael Keane and James Tarkowski all arriving in three consecutive January windows between 2014-16.

The latter two signings prove that Burnley are a club who can spot an excellent defender and perhaps should be the template for their activity in the upcoming window. Whilst Ben Mee has proved to be a valiant servant for the club, and at 30-years-old he has a few seasons left, finding a centre-back comfortable with the ball at their feet, to partner the superb Tarkowski, should be priority number one.

A press-resistant centre-half may be near the top of every club's wish list but Burnley's susceptibility to the counter-attack and their overall defensive record suggests that they need one more than most. Barnes may not be the most elegant striker in the Premier League, but he has proven himself to be indispensable for Burnley. Recently named the Clarets' player of the decade by The ​Guardian, Barnes has improved in each of his seven seasons at Turf Moor, winning promotion with the side both in 2014 and 2016.

Hated by fans, and defenders, of every other club, Barnes enjoys hero-like status every time he takes the field, with his sharpened elbows and even sharper finishing. 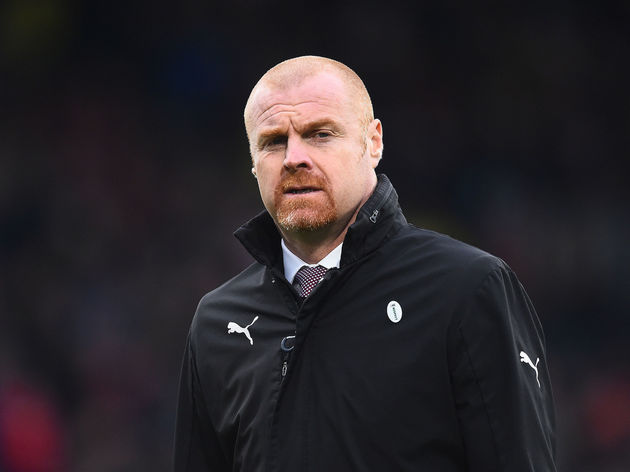 Despite a poor run of recent form, Burnley find themselves six points above the relegation zone but only eight points off the fourth spot. Whilst another spell in Europe is probably as unwanted as it is unlikely, spending the next season in the Championship is not really on the cards for Dyche and his players.

The fans will be keen for an FA Cup run, but if Dyche has even half the disdain for it as he reserves for the EFL Cup, Burnley may be waiting a while for a trip to the latter rounds. Burnley have had a mixed campaign so far, experiencing some encouraging highs and worrying lows but their performance this season has to be put into perspective. This time last year, the Claret's were coming off the back of a 5-1 humbling at home to Everton, three points from safety.

So, while they find themselves in what can be loosely called mid-table, it is an impressive achievement given the strides they've made in 12 months.