​Burnley have made a late approach to sign Chelsea flop Danny Drinkwater on loan before the end of the transfer window on Thursday.

Chelsea are keen to ditch the central midfielder, who joined from Leicester for a steep £30m back in September 2017.

Clarets head coach Sean Dyche wants to strengthen his side with further depth and experience before Liverpool and Norwich get the 2019/20 Premier League campaign underway on Friday evening. Drinkwater struggled to secure a spot in Chelsea's starting lineup despite being so pivotal to Leicester's miraculous title winning season in 2015/16, falling even further down the pecking order when Maurizio Sarri signed Jorginho.

This potential deal, as reported by the ​Daily Mail, therefore makes a lot of sense but could yet meet some stumbling blocks.

Despite having virtually no impact on the starting lineup since arriving at Stamford Bridge, Drinkwater is considered a valuable asset in helping Chelsea meet UEFA's strict guidelines on homegrown players. 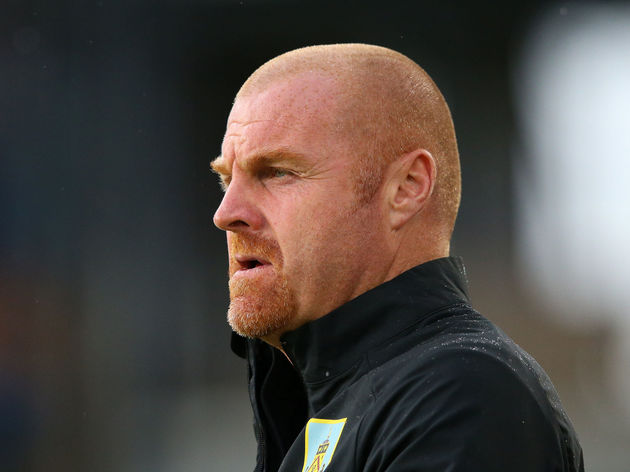 Nonetheless, it's obvious that Drinkwater is now better suited to a side like Burnley, who have already made their fair share of acquisitions during the summer transfer window. The most expensive outlay was the £10m spent on former West Brom and Southampton striker Jay Rodriguez.

After suffering a long-term injury, Rodriguez is returning to the high standards he set during his time at ​Southampton, scoring an impressive 22 goals in all competitions for West Brom last season, rightfully earning the opportunity to play Premier League football with ​Burnley. Other summer signings include Erik Pieters and promising young goalkeeper Bailey Peacock-Farrell, who was allowed to leave ​Leeds after the 22-year-old fell out of favour following the purchase of former ​Real Madrid stopper Kiko Casilla.

Peacock-Farrell is viewed as a direct replacement for the departed Tom Heaton, who has joined the newly promoted ​Aston Villa.