Neither side is in brilliant form and ​Saturday's clash may not be a classic, but whoever comes out on top will be well placed to achieve their objectives in the second half of the season.

Chris Hughton will be without Colombian winger Jose Izquierdo due to injury. Brazilian defender Bernardo is a doubt, as is Dale Stephens, who will be a big miss for the Seagulls in the middle of the park - Yves Bissouma is likely to come in for the injured midfielder. 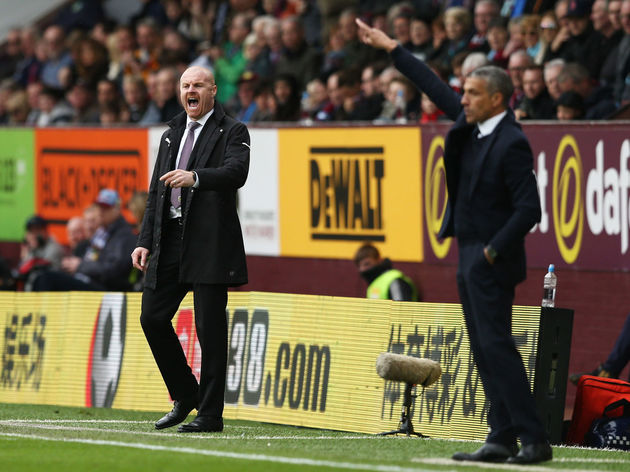 Burnley boss Sean Dyche will still be without the injured Jonathan Walters and Aaron Lennon. Steven Defour and Matt Lowton could be available but Dyche may give them a few more games to fully recover from their injuries.

Brighton and Burnley have shared the pitch a total of 32 times with the numbers pretty even, with the sides winning ten games each and the remainder ending in draws.

Burnley were victorious in the last meeting between the two sides, just edging the game 1-0 thanks to James Tarkowski's goal. Brighton have only won one of their last five, that victory coming in their most recent match against West Brom in the FA Cup, but two draws and two losses in the other four does not look good for Chris Hughton and his men.

Burnley too have only won one of their last five encounters, coming against Fulham in the Premier League. Sean Dyche will be looking to get further away from the drop zone as soon as possible and a win on Saturday could put his team five points clear of the relegation places.