​​Bournemouth will host Burnley at the Vitality Stadium on Saturday, with the Cherries hopeful of a first home win since the end of January that would propel them towards the top half of the Premier League as the 2018/19 season enters its final stages.

Burnley desperately need three points. The Clarets are currently involved in a relegation dog fight with Cardiff City and Southampton but, despite being five points clear of Cardiff after Neil Warnock's side lost at Manchester City on Wednesday, Sean Dyche and his players will know they cannot afford to relax. 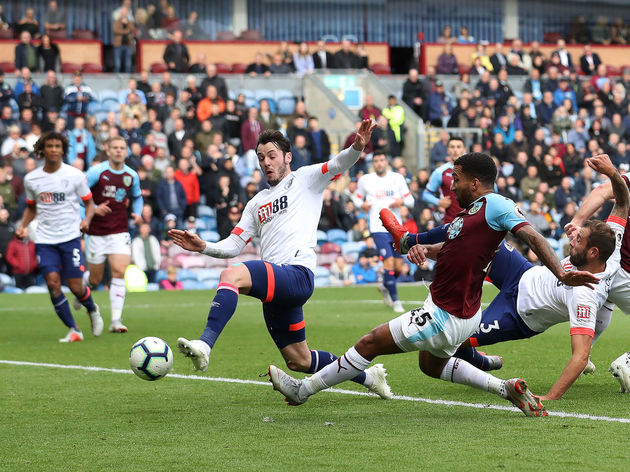 Here's everything you need to know ahead of Saturday's clash.

Junior Stanislas could return to Bournemouth's starting lineup for the first time in two months after he came on as a substitute in last weekend's 2-0 defeat to Leicester. Full-back Adam Smith is also in contention to return for the home side, who have no other pressing injury concerns. 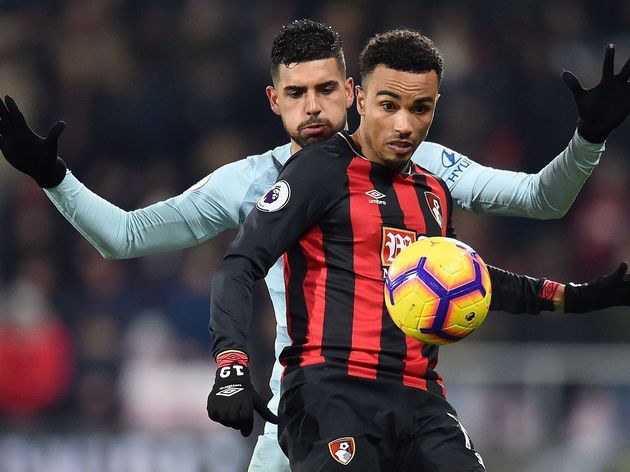 ​Burnley have no major injury worries themselves, though Dyche will be wary of the fact that both Phil Bardsley and Ashley Westwood will pick up a suspension if either player is booked on Saturday.

The two clubs have met 29 times in all competitions, with Burnley winning 12 games to Bournemouth's six and the remaining 11 matches ending in a draw. 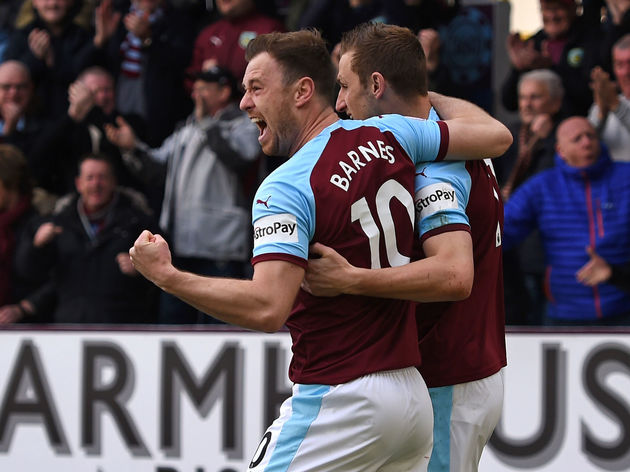 In terms of the table, Bournemouth have little to play for in the final two months of the campaign, but Howe will know better than to let his players fall by the wayside. Burnley need to pick up every point they can to ensure their ​Premier League status for another season. The Clarets should be fired up for this one and, if they are, could earn themselves a share of the spoils on the south coast.