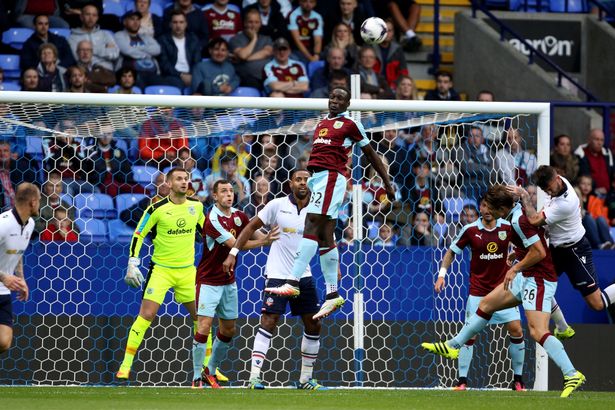 Dan arrived at Turf Moor  from AFC Wimbledon in the summer of 2015 on a long-term contract.

The highly rated Agyei had burst on to the scene with the Dons’, netting 35 times for the club’s U18 and U21 sides.

It was understood at the time that Burnley beat off several other suitors for the Agyei signature, including Chelsea.

In July this year, Dan made his full debut for the Clarets in the pre-season friendly game at Bradford City.

Agyei will now be in competition for a starting berth at the Ricoh Arena under the auspices of highly regarded Sky Blues' boss Tony Mowbray. (TEC.)