A week of strange results 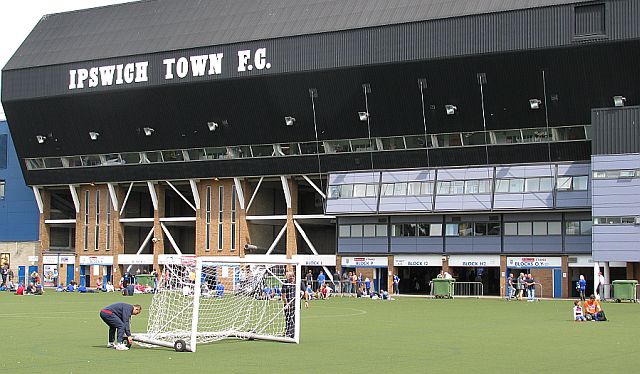 But that's exactly what happened in a midweek that saw Southampton pull further away at the top of the league. They won a tough game at Hull and I'm sure they thought they'd need to do that to keep top spot with seemingly unbeatable reading going to Peterborough.

It was not to be as Reading, having gone a goal up, fell to a 3-1 defeat to leave Southampton five points clear at the top of the league. Reading still hold a two point lead over West Ham who drew yet again, a fourth successive draw, at home to Middlesbrough who equalised late in the game.

Portsmouth were also surprising winners. They had picked up just three points from nine games going into their home game against Birmingham who are pushing for a top six place. Brum took an early lead but then uncharacteristically collapsed in the second half with four goals to secure a win that closes the gap to five points on fourth from bottom.

Now, we talk about second half collapses, but the goal avalanche at Elland Road takes some believing. Leeds took an early lead with Forest replying almost immediately then right on half time Forest went in front.

1-2 at half time, but within a quarter of an hour of the restart it was 3-5 and incredibly Forest went on to win the game 7-3. I can't think a Steve Cotterill side has ever scored so many goals in an away game and it is more than I've ever seen Burnley score in an away league game in all my years of watching the Clarets.

Garath McCleary got four of them and he matches Nikola Zigic of Birmingham who also got four earlier in the season. Where did he score his four? At Elland Road against Leeds with three of them coming in a seven minute burst.

The results over the two days have seen us slip to 16th in the table, our lowest placing since the end of November.

The results, stats, leading goalscorers, each club's disciplinary record, the highest and lowest attendances and the next fixtures are all below.