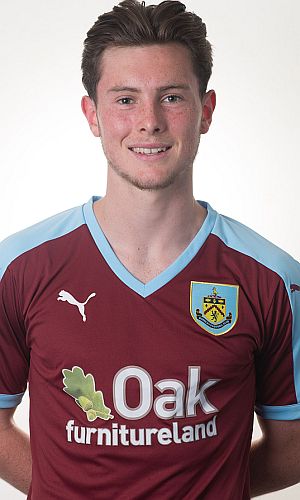 It's been a strange first season and a half for the 17-year-old who joined the youth team when he joined the club ahead of the 2014/15 season but has played only once for them and that in the shock FA Youth Cup defeat against the Met Police recently.

Although living locally, his registration was with the Australian FA and it is fair to say that it took some time for us to receive international clearance. The wait was over a year which meant O'Neill was not permitted to play in the Youth Alliance League last season.

That has, to an extent, worked in his favour. To get him some game time he had to move up and play with the development squad and he's stayed with them this season despite now being cleared to play at youth level.

It means I've rarely seen him play due to most of his appearances coming in behind closed doors games but he has had the opportunity to play in the Under-21 Premier League Cup games on the Turf as well as that Youth Cup game.

He's certainly impressed those who matter, the coaches and the manager, and that's landed him his first professional deal, joining players such as Brad Jackson, Ntumba Massanka and Conor Mitchell who also committed long term to the club recently.