The fact that Burnley find themselves six points clear of the relegation zone after 20 matches is a testament to Sean Dyche's continued stellar work in the Clarets' hotseat.

In fact, the congested nature of the Premier League table in 2019/20 means that Burnley sit just a single point from tenth place and six points from the top six - so perhaps a few January recruits could help them focus on the upper echelons, as opposed to looking over their shoulder at the relegation zone. 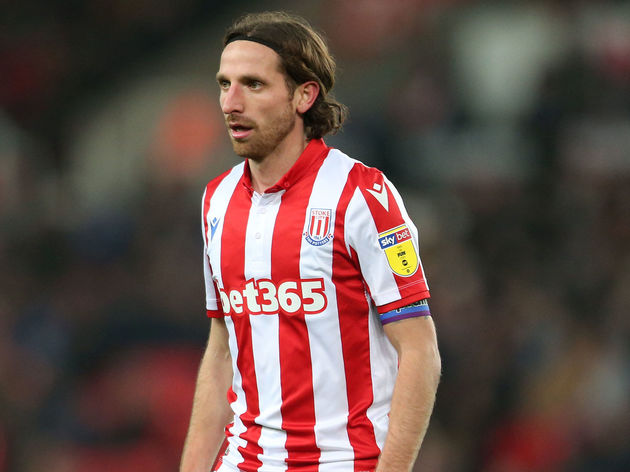 From the functional to the exciting, Eze could be just the spark Burnley need to propel themselves up the table and get fans off their seats.